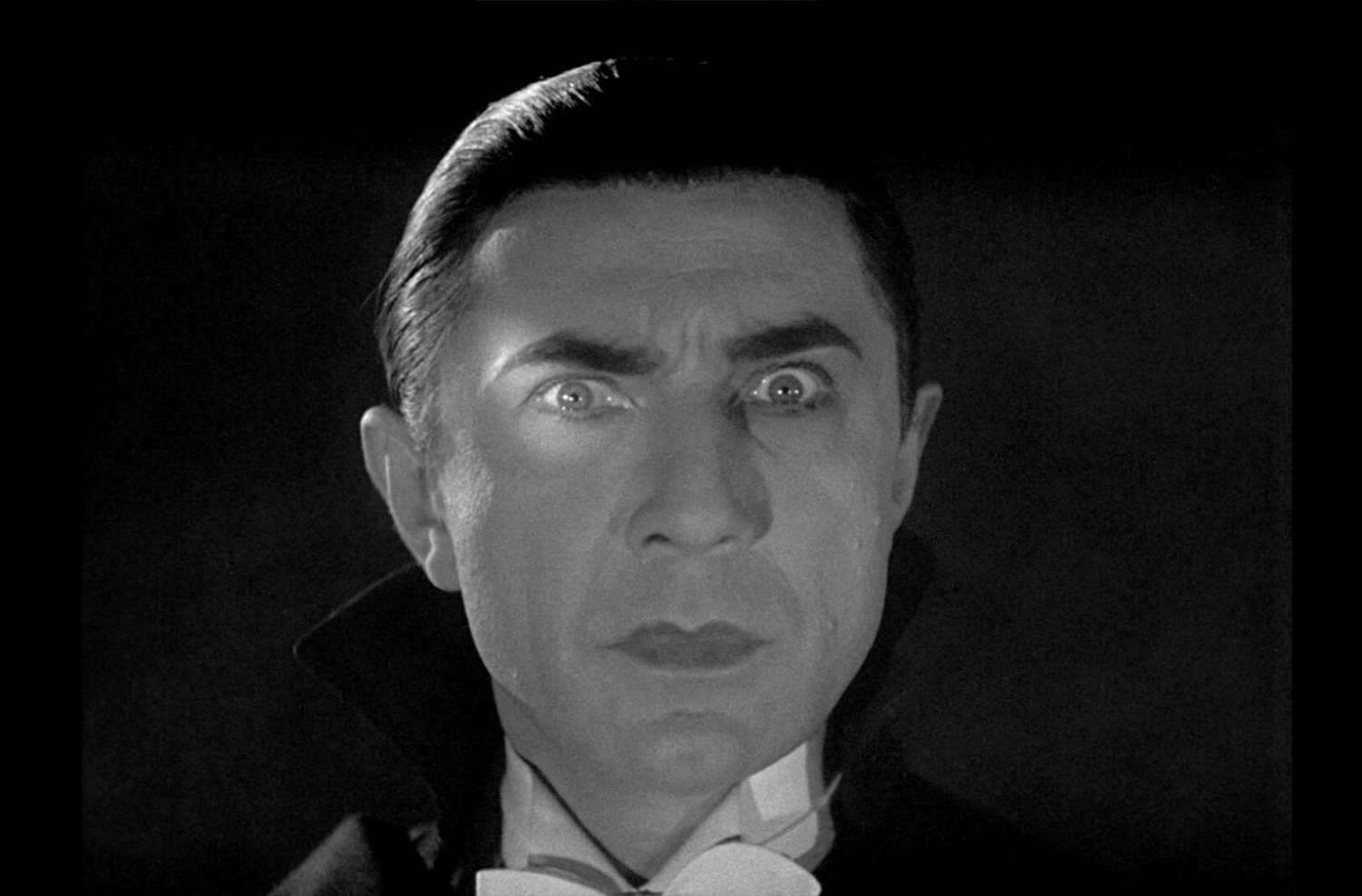 Dracula and vampires in general have been popular as far back as 1897 (if not farther) with the publication of Bram Stoker’s “Dracula”. Then in 1931, Universal Pictures and Carl Laemmle Jr. released the timeless Bela Lugosi classic, Dracula. From that point on vampires have been a part of movie audiences obsession every since. Recently, an original 1 sheet from the films theatrical release was bought for a record $525,800 from Heritage Auctions’ Movie Posters Auction in Dallas, Texas. Me being a collector of horror movie posters, this undoubtedly would be THE holy grail. It’s not known who the buyer is but whoever this Dracula loving individual is, I’m sure they look at it and cry with happiness that something so rare and meaningful to them is in their possession (or because they paid half a million dollars for it…)

Check out the poster in question below and watch a classic clip of one of Lugosi’s best performances. It is a beautiful piece that harkens back to the days when actual hand drawn art was used to create something to entice the viewer to pay admission to see it. What do you think about the poster?

Doing a little light reading on what could’ve been. It’s been out for over a decade but have you read this storyline? 😈 . . #freddyvsjasonvsash #freddykrueger #jasonvoorhees #ashwilliams
Need to take down some #GROOVY notes? This 118 page notebook can handle it. Don’t forget, take 20% off all Hail to the Chainsaw merch with promo code DEADITE! 😈 . . . #evildead2 #deadite #horrormovies #hailtothechainsaw
I am continuously impressed with this series of @officialgarbagepailkids! Loving this Creepshow. 😈
Our store is back and thank you for your patience! Since you had to wait, take 20% off any Hail to the Chainsaw item. Just use promo code DEADITE at checkout 😈🤘
Follow Scary Basement Media on WordPress.com
%d bloggers like this: