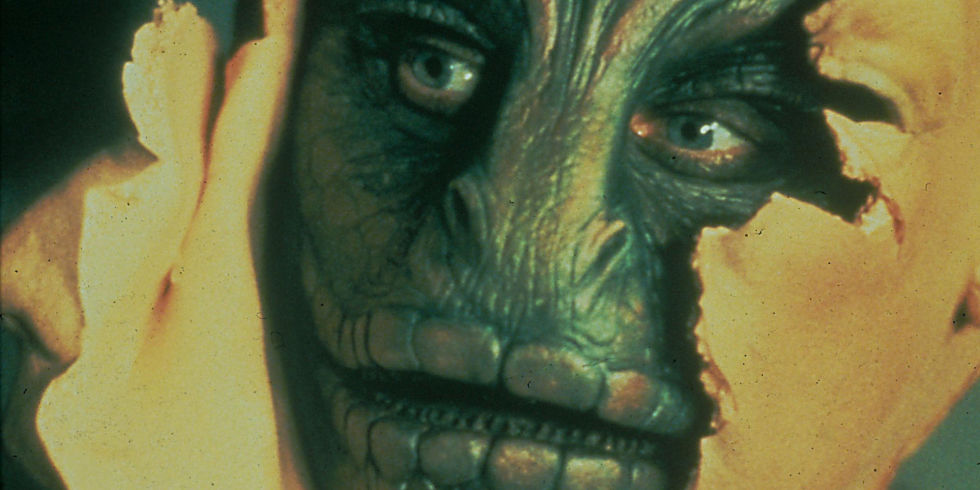 News broke yesterday from Digital Spy there is a new big budget movie version of the classic V series of the early 1980s. If you dont know what V is then allow me to fill you in. Basically, reptilian creatures come from outer space but disguise themselves as humans in order to take over the world. That sums it up but it provided tons of nightmare fuel when I was a kid. Seeing peoples faces tear open only to reveal a lizard face was something I had never seen before. Of course I LOVED it. Back in 2009, they attempted to remake it via a television series on ABC but to be honest, I couldn’t get into it. It just wasn’t the same and lacked the practical effects the original had done so well (for its time).

Some really cool news is that the movie is brings in original creator Kenneth Johnson to write and direct and Barry Opper (Jeepers Creepers) to produce. They are looking to produce multiple sequels as well. What do you think? Are you excited for it? Oh, and see below for a picture of Robert England himself in the original series.